شرح: Harvard Professor Lawrence Lessig makes the case that our democracy has become corrupt with money, leading to inequality that means only 0.02% of the United States population actually determines who's in power. Lessig says that this fundamental breakdown of the democratic system must be fixed before we will ever be able to address major challenges like climate change, social security, and student debt. This is not the most important problem, it's just the first problem. Lawrence Lessig is the Roy L. Furman Professor of Law and Leadership at Harvard Law School, former director of the Edmond J. Safra Center for Ethics at Harvard University, and founder of Rootstrikers, a network of activists leading the fight against government corruption. He has authored numerous books, including Republic, Lost: How Money Corrupts Our Congress—and a Plan to Stop It, Code and Other Laws of Cyberspace, Free Culture, and Remix. This talk was given at a TEDx event using the TED conference format but independently organized by a local community. Learn more at http://ted.com/tedx
برچسب ها: TEDxTalks, English, United States, Global Issues, Activism, Corruption, Democracy, Government, Money, Policy, Politics, Public Policy,
دسته بندی ها: Nonprofits & Activism, 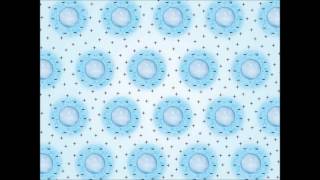 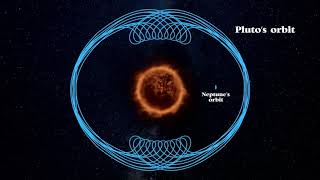 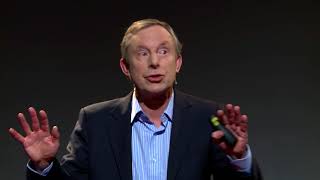 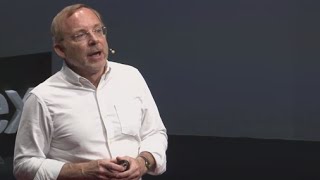 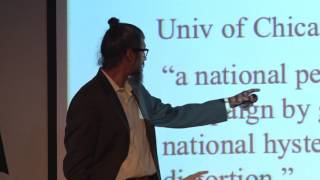