विवरण: This talk was given at a local TEDx event, produced independently of the TED Conferences. "We now know, thanks to Edward Snowden- that all of us, Greek citizens, Brits, Americans are being spied and that all of our data - whether its text messages, selfies, G-allocation data from our iphones that we carry around with us - is being collected. Luke thinks that Snowden has done the world a great service by revealing this and thinks it’s got profound implications for democracy – and for all of us – for anyone who uses Facebook or Google or downloads videos from Youtube and so on. So that’s the big picture. On a micro level what we can do about this as citizens?" Luke Harding is a journalist, writer and award-winning correspondent with the Guardian. He has reported from Delhi, Berlin and Moscow and covered wars in Afghanistan, Iraq, Libya and Ukraine. Between 2007 and 2011 he was the Guardian's Moscow bureau chief. The Kremlin expelled him from the country in the first case of its kind since the Cold War. His latest book "The Snowden Files: The Inside Story of the World's Most Wanted Man" was published in February by Guardian Faber. In June Oliver Stone bought film rights. Luke is the author of three previous non-fiction books. They are "The Liar: The Fall of Jonathan Aitken" (1997), nominated for the Orwell Prize; and "WikiLeaks: Inside Julian Assange's War on Secrecy" (2011), both written with David Leigh. The screen rights to Wikileaks were sold to Hollywood and the film, "The Fifth Estate", starring Benedict Cumberbatch and Daniel Bruhl, came out in 2013. "Mafia State: How One Reporter Became an Enemy of the Brutal New Russia" appeared in 2011. His books have been translated into 20 languages. About TEDx, x = independently organized event In the spirit of ideas worth spreading, TEDx is a program of local, self-organized events that bring people together to share a TED-like experience. At a TEDx event, TEDTalks video and live speakers combine to spark deep discussion and connection in a small group. These local, self-organized events are branded TEDx, where x = independently organized TED event. The TED Conference provides general guidance for the TEDx program, but individual TEDx events are self-organized.* (*Subject to certain rules and regulations)
टैग: tedx talks, ted talk, English, International Affairs, ted x, tedx talk, Global Issues, ted, Greece, TEDxTalks, Politics, ted talks, tedx, Journalism,
श्रेणियाँ: Nonprofits & Activism, 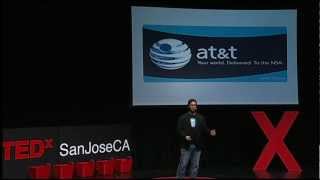 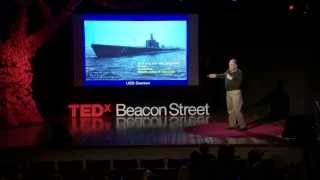 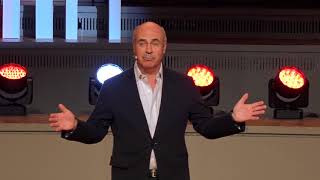 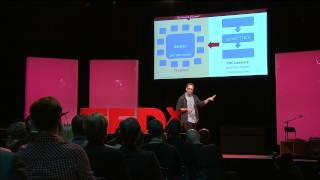 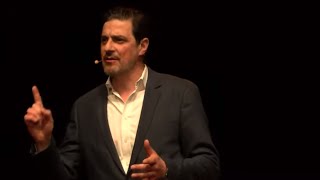 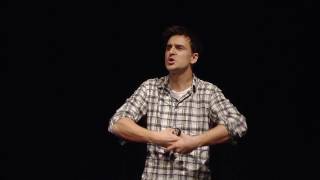 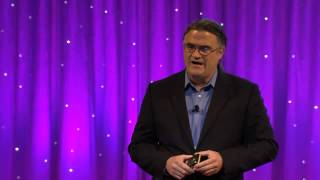 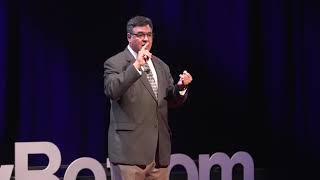