기술: Drug overdose is now the main cause of death for Americans under the age of 50, they are more likely to die from a drug overdose than a car accident or gun. More than 70,000 people died from overdoses last year as opioids and illegal fentanyl – which is up to 50 times stronger than heroin – unleashed the worst public health crisis in American history. Two years ago, BBC News reported on the growing problem of opioid addiction in the US, now we return to find out what happened to the people we met along our journey down the notorious I-95, the interstate that runs from Florida to Maine, and to see what has become of their struggle against addiction. If you, or someone you know, have been affected by addiction, the following organisations may be able to help.: http://www.bbc.co.uk/programmes/articles/1kS7QTDB16PWkywhsXJLzxz/information-and-support-addiction-alcohol-drugs-and-gambling -- Click here to subscribe to BBC Three: http://bit.ly/BBC-Three-Subscribe Did you know that we’re up to other things in other places too? Best of BBC Three: www.bbc.co.uk/bbcthree iPlayer: http://www.bbc.co.uk/tv/bbcthree Twitter: http://www.twitter.com/bbcthree Facebook: http://www.facebook.com/bbcthree Instagram: http://instagram.com/bbcthree Tumblr: http://bbcthree.tumblr.com Oh, we’re on Snapchat too - just incase you were wondering… add us, bbcthree.
태그 : drugs, american, opioid, crisis, documentary, bbc3, bbc 3, bbc three, fentanyl, overdose, addict, addiction, real, stories, true, what happened to them, update, two, years later, story, america, heroin, bbc news, florida, maine, Purdue, oxycontin,
카테고리 : Entertainment, 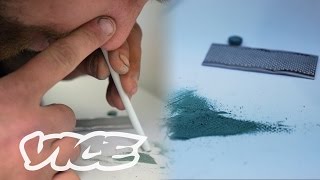 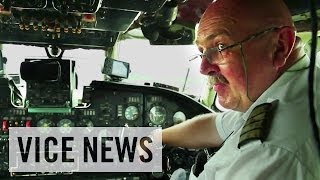 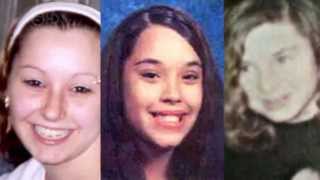 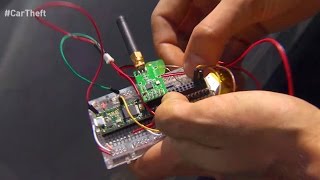 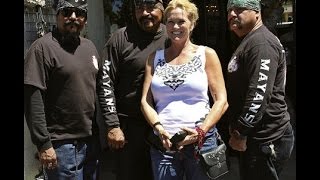 Meet The Mole People Living Beneath the L ... Recommended 22:33 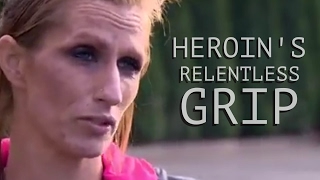 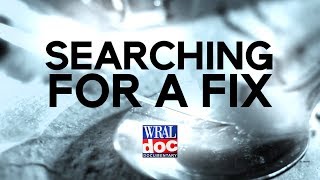 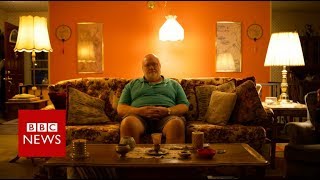 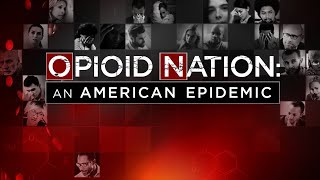 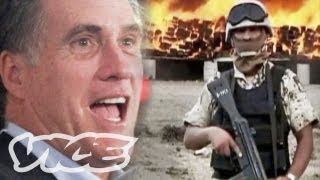 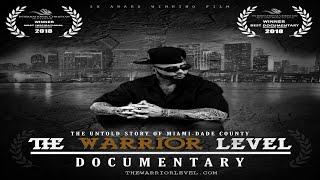