Beschrijving: In this episode of Head to Head, Mehdi Hasan asks Donald Trump's senior economic adviser Stephen Moore about "Trumponomics", the US president’s leadership style, and racism. Trump has made promises to more than double previous economic growth, revive industries like coal, and slash the debt and the deficit. But has he delivered? The national debt is now skyrocketing to levels not seen since World War II and the trade war with China has experts fearing a global recession. "Trump makes grandiose promises," Moore told Hasan. "He exaggerates and sometimes I wish he wouldn’t do that. But if you compare where the economy is today versus where it was when he entered office, it’s substantially stronger." Moore, a conservative commentator and economist at the Heritage Foundation, is also an adviser to the Trump 2020 re-election campaign. He told Hasan he helped write immigration legislation, referring to a bill supported by President Trump and introduced by Republican senators. Moore, however, said he does not agree with some of the government’s positions on immigration. When challenged on policies limiting legal immigration and the dire situation in migrant detention centres at the US-Mexico border, Moore said conditions in every centre he visited had been humane. "But I do believe that until we get the border secure and we get that wall built, once we do that, we can increase our legal immigration." When pressed further on the numerous false statements Trump has made, like needing an ID to buy a box of cereal and suggesting that wind turbines cause cancer, Moore said, "Donald Trump would be better off to stop talking so much and let his record speak for itself". "What I'm saying is, what Americans care about is his performance, his results, not what he says and how he acts," he added. This is the first Head to Head episode with an audience recorded in the United States and marks the beginning of a new series. It takes place in front of an audience at the George Washington University in Washington DC. We are joined by a panel of three experts: - Tiffany Cross - liberal commentator, co-founder and managing editor of the US news outlet, The Beat DC - Rick Wilson - former political strategist for the Republican Party, conservative critic of President Trump, and author of Everything Trump Touches Dies - Jenna Ellis Rives - constitutional lawyer, member of the Trump 2020 Advisory Board, and author of The Legal Basis for a Moral Constitution This episode will be broadcast on October 4 at 20:00 GMT and will be repeated on October 5 at 12:00 GMT, October 6 at 01:00 GMT, and October 7 at 06:00 GMT. (Watch live: https://www.aljazeera.com/live/) Follow us on Facebook and Twitter @AJHeadtoHead. Watch previous Head to Head episodes here. Head to Head is Al Jazeera's forum for ideas, a gladiatorial contest tackling big issues, such as faith, nationalism, democracy and foreign intervention. - Subscribe to our channel: http://aje.io/AJSubscribe - Follow us on Twitter: https://twitter.com/AJEnglish - Find us on Facebook: https://www.facebook.com/aljazeera - Check our website: https://www.aljazeera.com/ #AlJazeeraEnglish #News
Tags: youtube, usa, trumponomics, george washington university, rick wilson, united states, aljazeera, aljazeera english, discussion, al jazeera english, america, united states of america, tiffany cross, aljazeera live, donald trump, jenna ellis rives, al jazeera, headtohead, head to head, washington dc, mehdi hasan, stephen moore, aljazeera news, interview, Trump 2020, make america great again, talk show,
Categorieën: News & Politics, 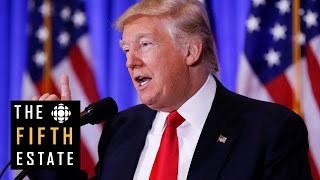 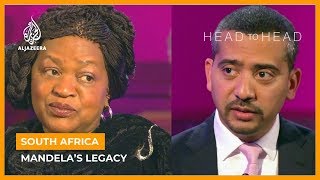 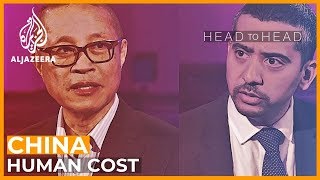 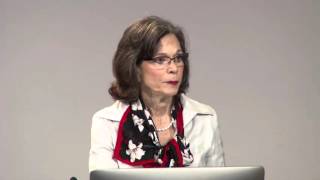 "The truth about mobile phone and wireless... Recommended 1:01:30 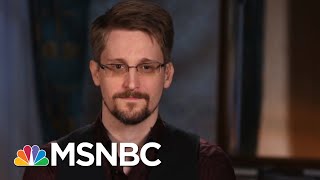 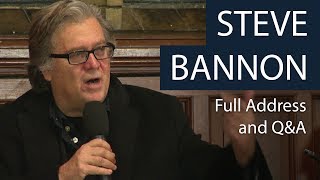 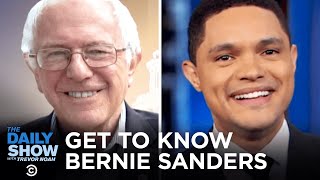 Getting to Know Bernie Sanders | The Daily... Recommended 16:23 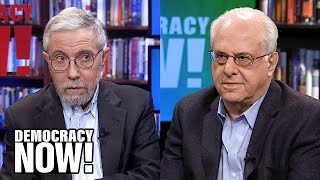 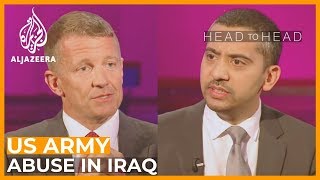 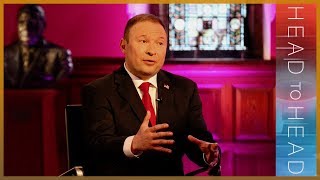 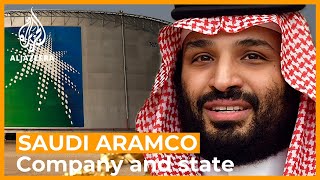 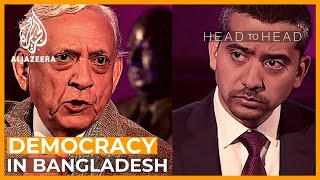 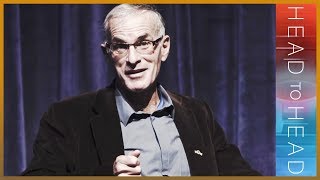 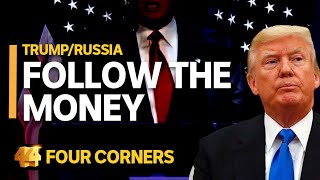 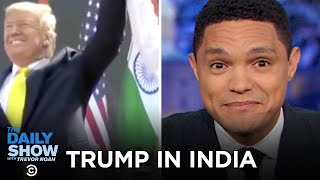 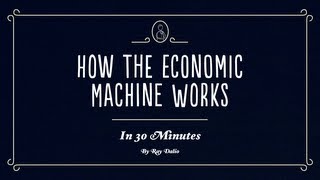 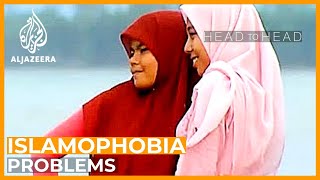 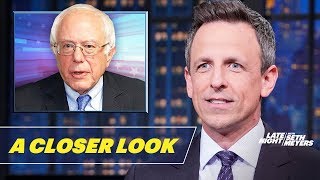