描述： Adam Carroll talks about his $10,000 Monopoly game with his kids and how to teach finance management in a cashless society. Adam Carroll is quickly being recognized as one of the top transformational trainers in the country. Having presented at over 500 colleges and Universities nationwide, hundreds of leadership symposiums, and countless local and regional organizations, Adam Carroll’s message of Building A Bigger Life, Not a Bigger Lifestyle has been heard by over 200,000+ people. In early 2014, Adam successfully crowd-funded a documentary on student loan debt, raising nearly $70,000 in 45 days. The film, Broke Busted & Disgusted is due out in early 2015 and is already garnering critical acclaim. The mission of the film is to start a national debate about changing the way we fund college and not crippling 20 somethings with mountains of debt. Adam’s core message is we are all after the same thing – to relentlessly pursue our passions, live simply and happily, and make a difference to those around us. This talk was given at a TEDx event using the TED conference format but independently organized by a local community. Learn more at http://ted.com/tedx
标签: TEDxTalks, English, United Kingdom, Business, Games, Money,
分类: Nonprofits & Activism, 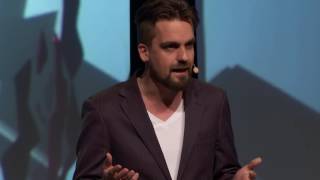 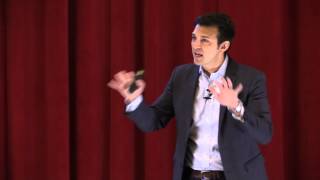 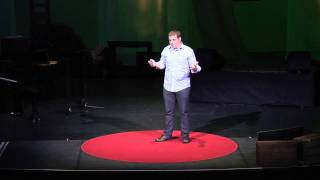 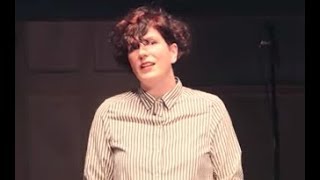 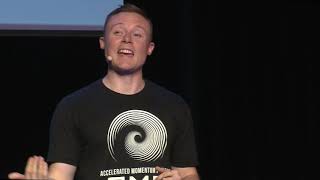